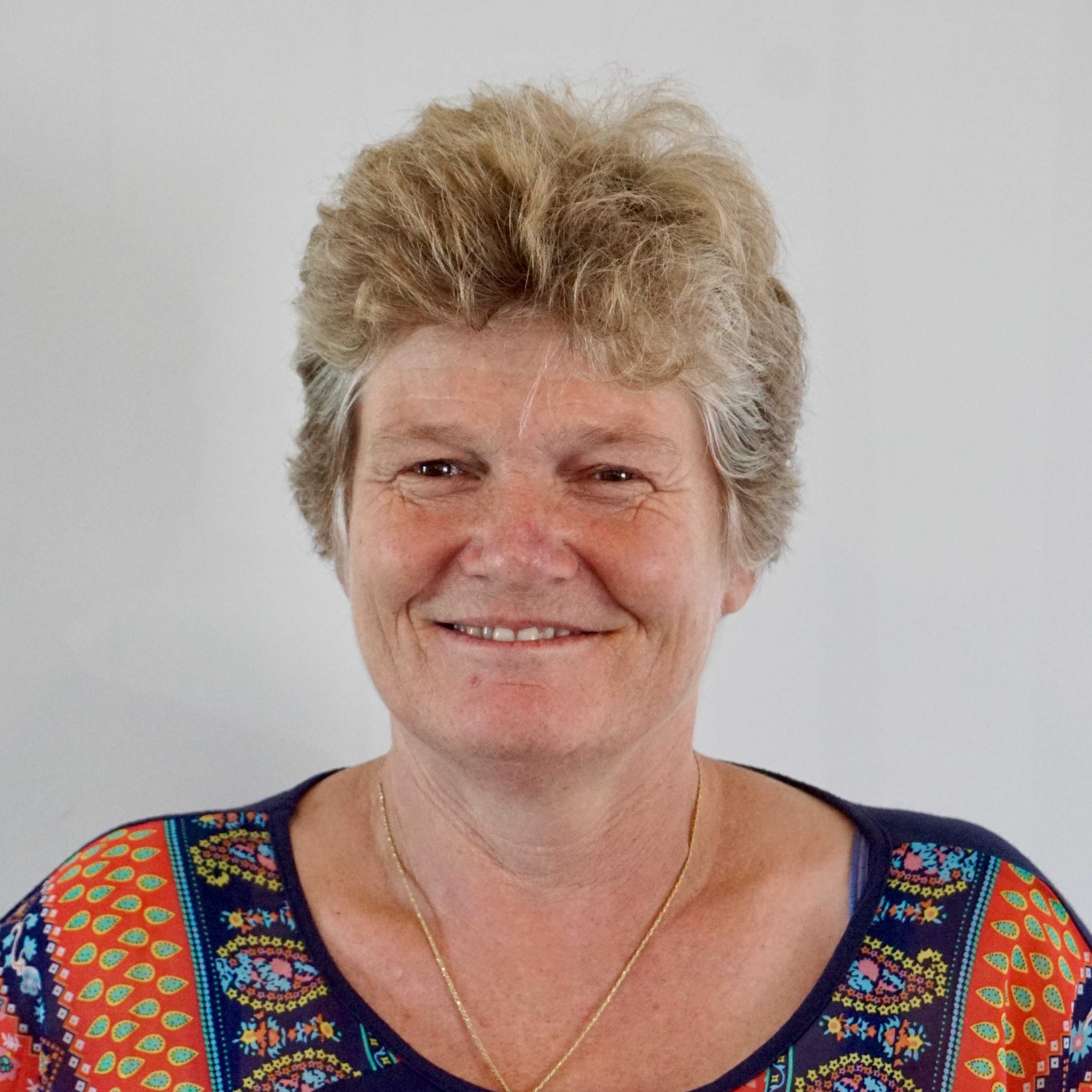 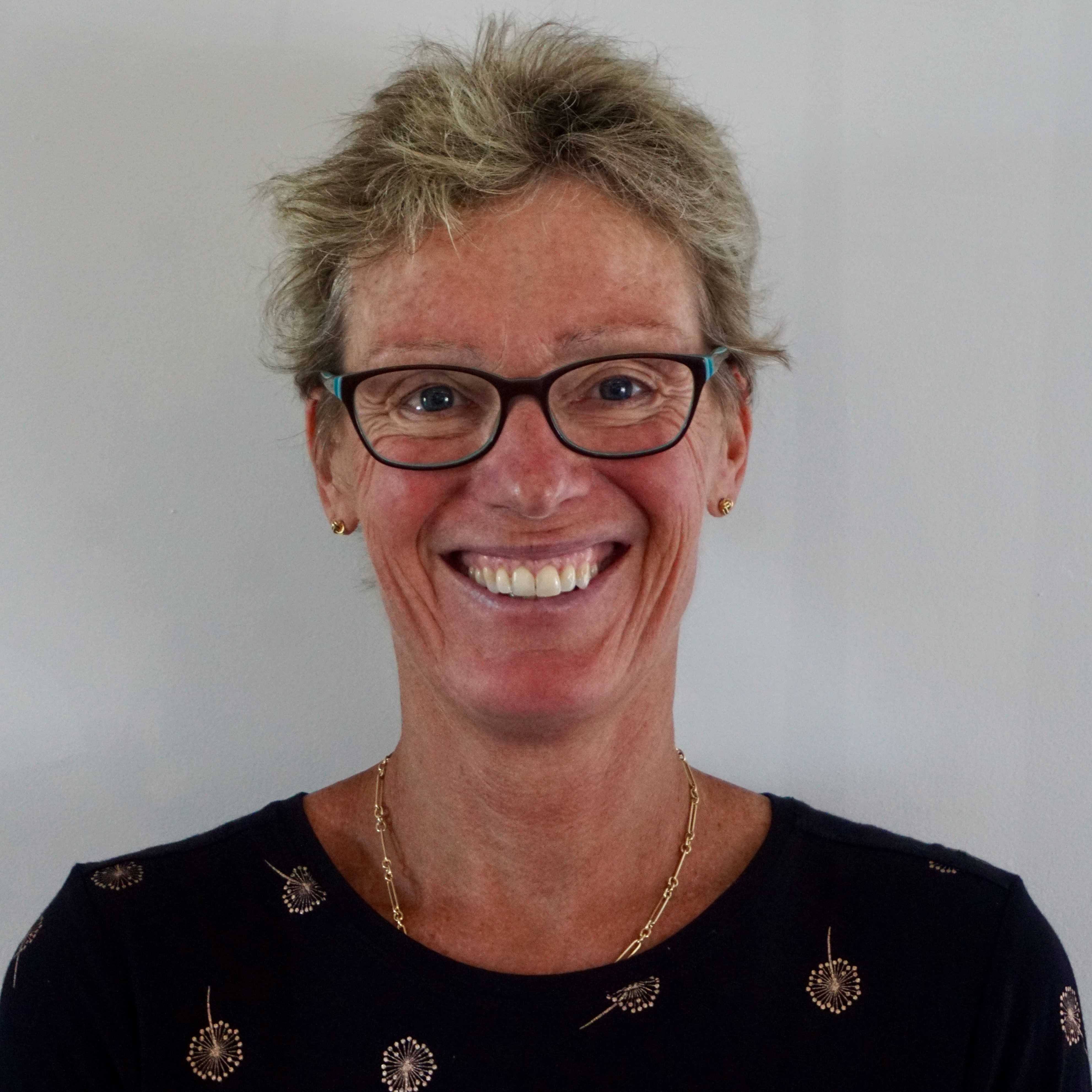 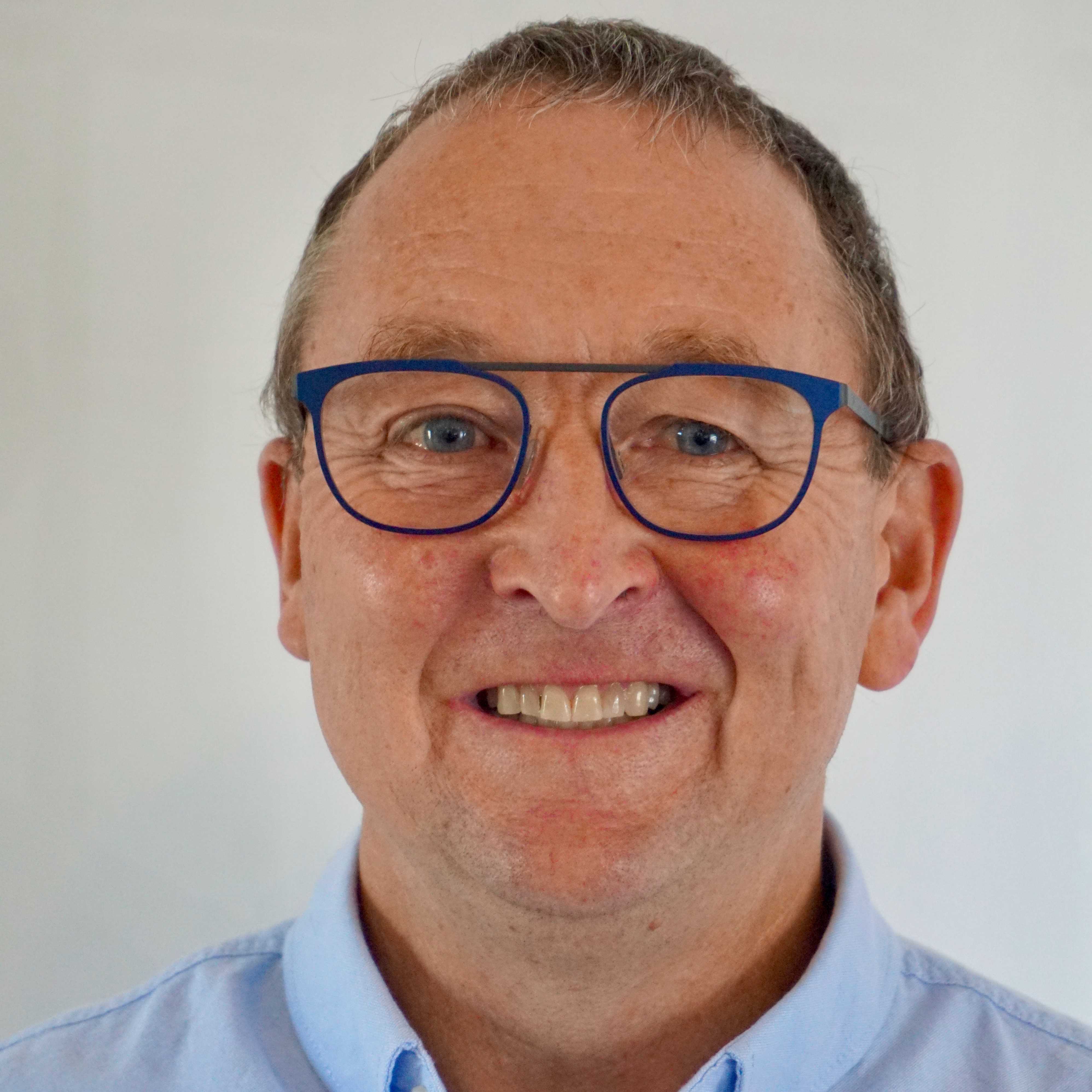 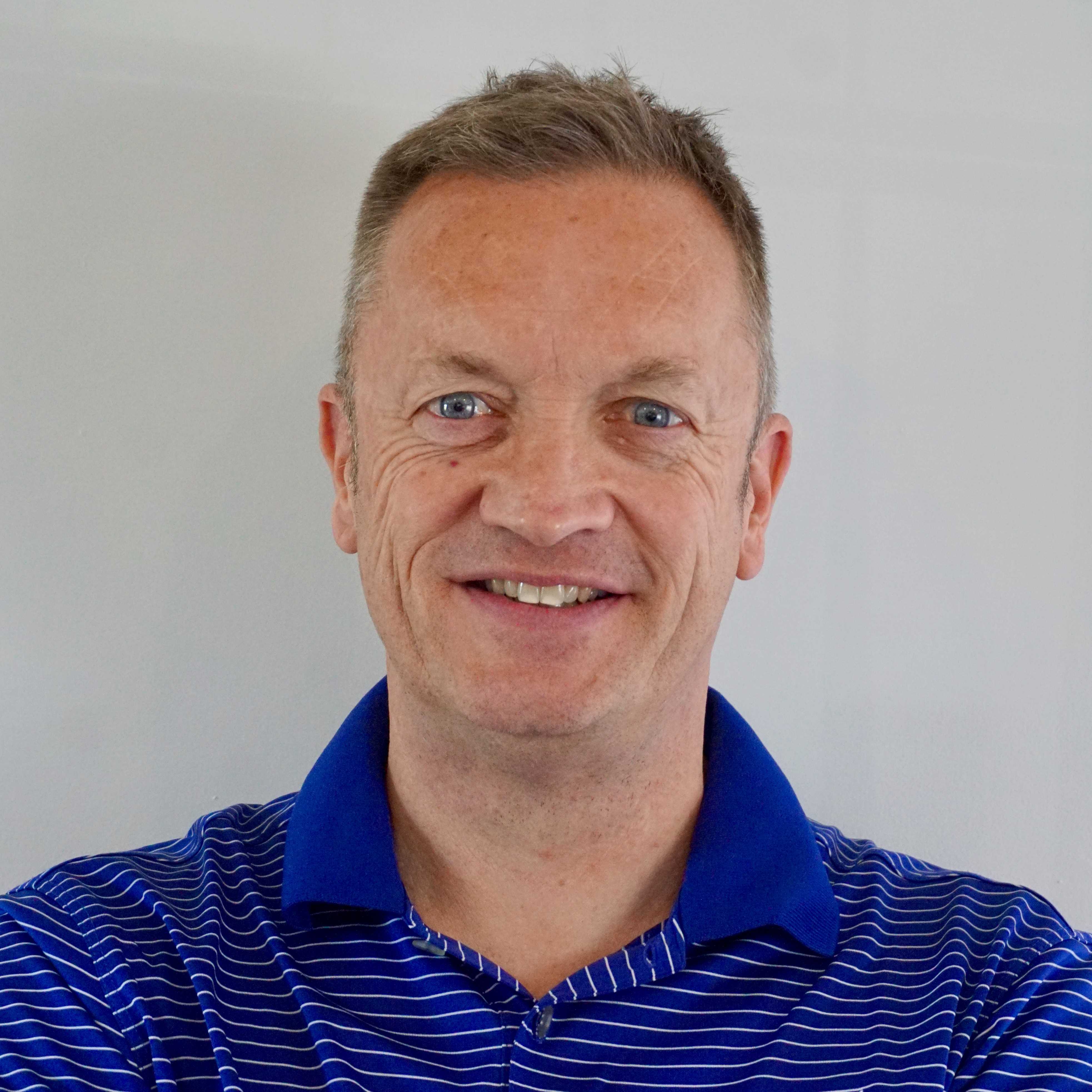 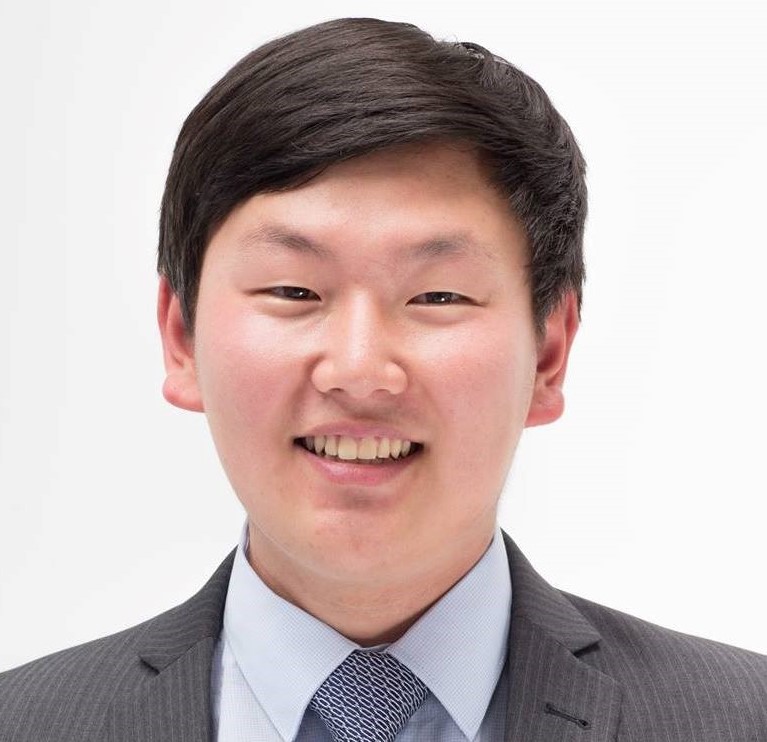 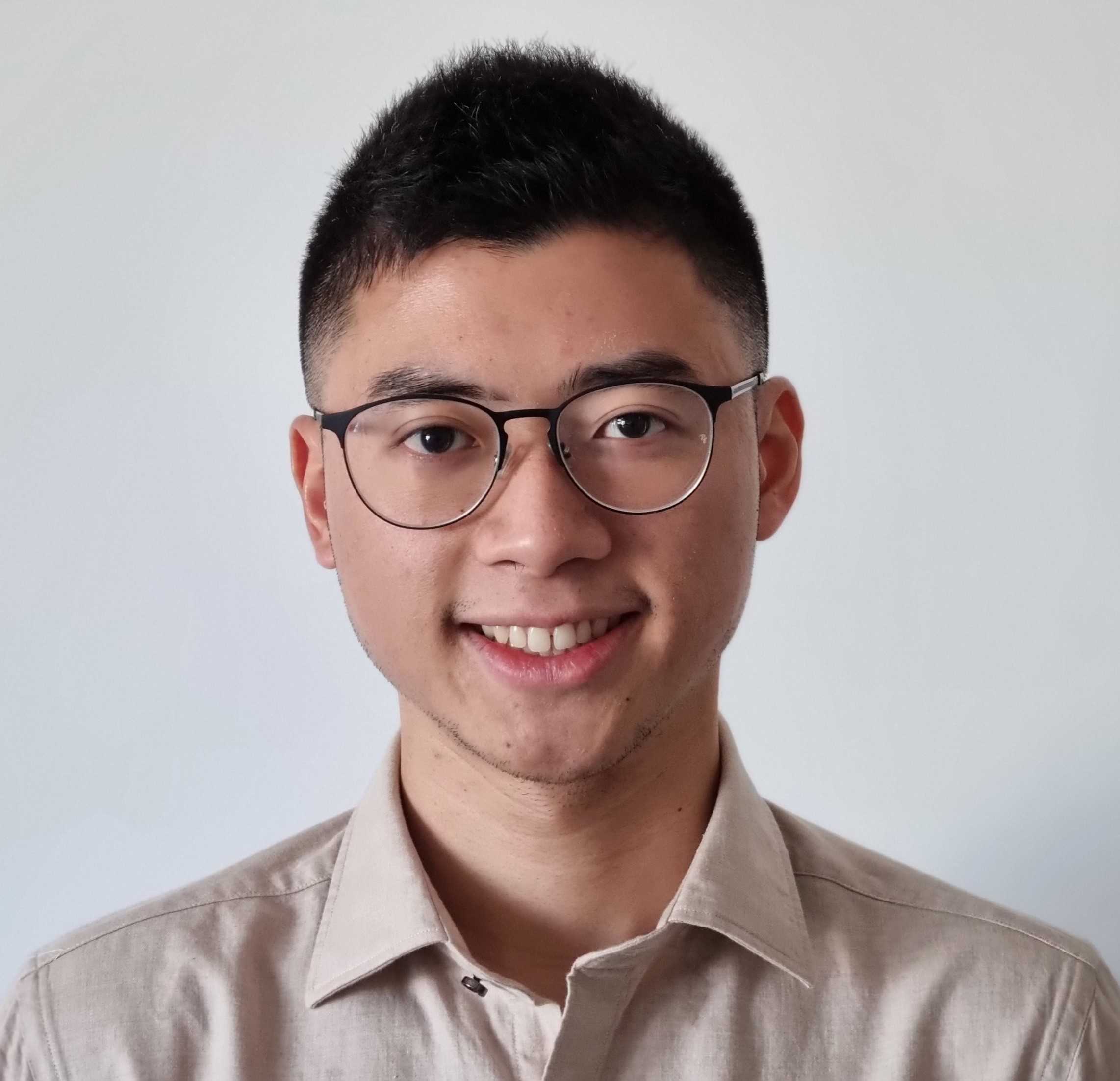 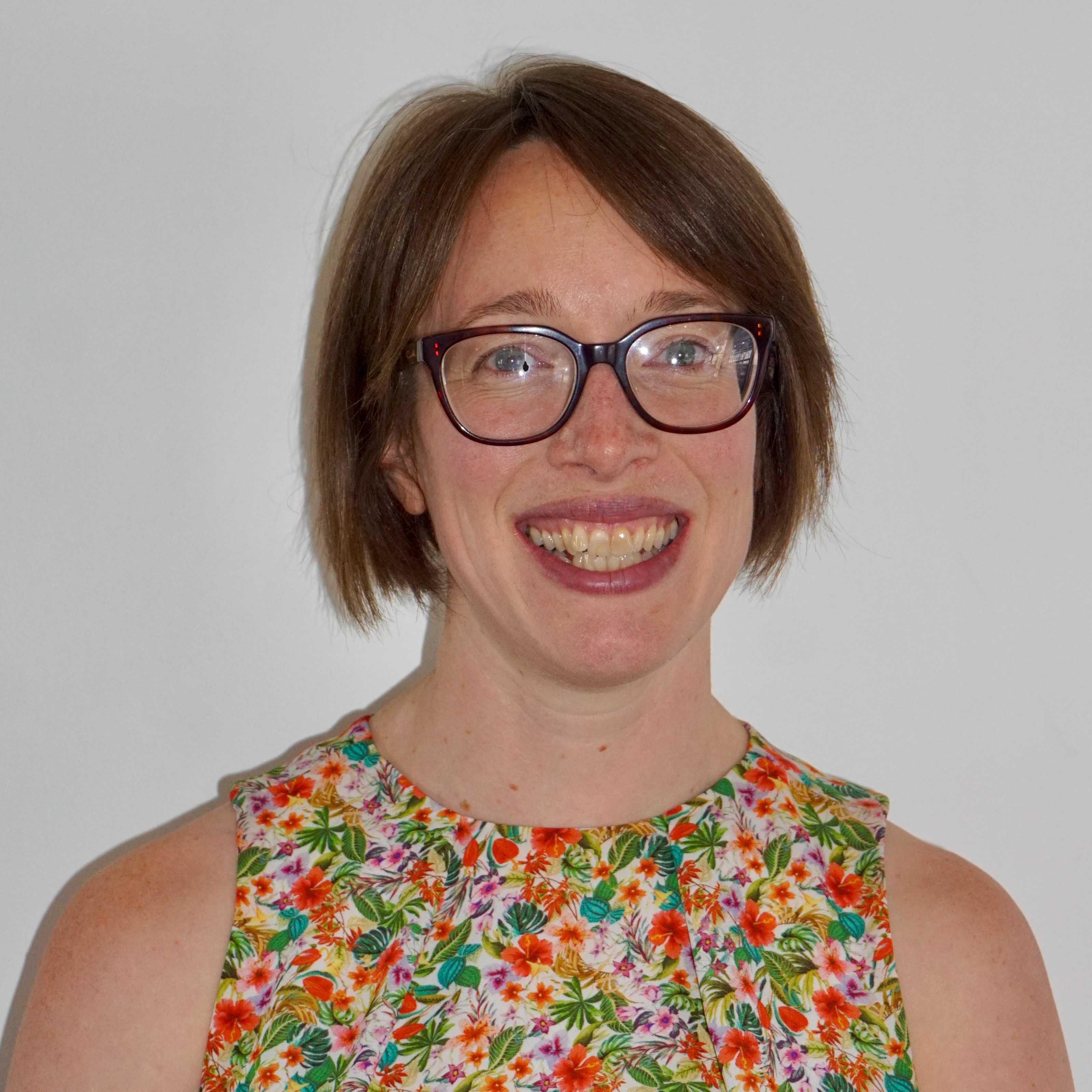 Education & Employment: Chris was deputy principal of Auckland's Diocesan School for Girls before joining Sport New Zealand as its head of athlete life. She’s the Table Tennis New Zealand board chairwoman and a board member of Auckland Hockey.

Sports Nut: A passionate sportswoman, Chris played hockey for New Zealand for 11 years. That included playing in the Olympic Games in Los Angeles in 1984 and Barcelona in 1992. She’s also a provincial representative in rugby, squash, touch and golf and has played social cricket, tennis and football. Chris has coached a range of sports and still coaches New Zealand age-group hockey teams.

Table Tennis Connection: Sport has been a huge part of Chris’s life and the opportunities she received were possible because of many volunteers and generous people. “So being involved in table tennis is my chance to give something back to a new sport,’’ Chris explained. “I want to help support everyone involved in table tennis to have an awesome experience where they can be challenged to grow, make friends and achieve their goals.’’

Employment and sports management background: Julie has a wealth of sports management and administration experience. That includes her existing position as Badminton Oceania’s secretary general where she manages 10 staff across four countries. She was also the New Zealand Badminton Open’s event director for 13 years and ran a world junior championship in Auckland.

Sports nut: Julie has had a lifetime involvement with badminton. She represented New Zealand for 12 years, with her best results including a top 16 finish in the world championship and a bronze-medal play-off at the Commonwealth Games. She was also a swimmer and tennis player to national level and completed a physical education degree at Otago University

Julie’s TTNZ ambition: “I’ve been fortunate to have had some fantastic opportunities and experiences through sport. Now, being involved with a new sport, which has a lot of similarities to badminton, is a way I can give back and contribute to the sporting community by being part of a board to grow and develop table tennis in New Zealand.

Employment and other interests: Nearing retirement after 30 years as a financial adviser, Murray has a wide range of interests. They include working on a philanthropic foundation, hiking, kayaking, swimming, snorkelling and surfing, as well as literature, photography and hockey.

Table tennis background: Murray has fashioned an impressive record and involvement in our game. He first started playing when he was 15, represented New Zealand, had a career high national open ranking of seven and went on to become the national coach and TTNZ’s director of high performance.

Favourite table tennis achievement: Being the manager-coach of the New Zealand table tennis team at the 2000 Olympics in Sydney.

Murray’s TTNZ board ambition: “I want to use the current opportunity to modernise and futureproof our sport by building a platform that would broaden the participants we capture and engage with. I also want to help increase the retention of those participants by improving the experiences they have.’’

Fun fact: Anyone for a wine? If so, Murray could be your man. He calls himself “something of a collector of wine’’, so much so that when he looks at his cellar he wonders if he will ever have time to drink it all.​​​​​​​​​​​​​​

Employment and interest: Daryl’s professional career has mostly been in the media, communications and marketing industry where, among other things, he has edited more than 12 newspapers, worked at the Times, of London, and enjoyed a stint as a national television sports reporter. Now he’s the managing editor of the Ashburton Guardian newspaper.

Table tennis background: Daryl has been involved in nearly every aspect of the sport for 40 years as a player, coach and administrator at club, regional and national level. He’s represented Southland, South Canterbury and Wellington.

Favourite table tennis achievement: “Probably watching my son, Finn, become the youngest ever winner of the Southland senior men’s residentials title when he was 13, and then go on to even greater heights, including making a New Zealand under-18 development team to Australia.’’

Daryl’s TTNZ board ambition: “It’s to lift our game to new heights and to challenge the status quo. I have a particular interest in boosting the marketing, branding and profiling of our game to hopefully attract the attention of new sponsors and commercial backers.’’

Fun fact: Daryl is one of the very few New Zealanders who have played tennis at Wimbledon. “OK, so it was in a Wimbledon media tennis tournament. Still, it’s always worth a laugh.’’​​​​​​​

Employment: Ben’s the service manager at Autostation, a car dealership in Auckland. Prior to that, he studied commercial law and accounting at Auckland University, achieving postgraduate honours.

Table Tennis Background: Ben has played table tennis in New Zealand for about 20 years. He played in the International Games of South Korea and was a recent North Shore Table Tennis Association chairman.

Favourite Table Tennis Achievement: Winning the under-13 boys’ national singles title in 2006 after being match points down in the fourth game. Ben will never forget his reaction after winning the final point. “I saw the ball come back past me. I turned to the umpire and when she flipped the 11 over, I was just in pure ecstasy.’’

TTNZ Board Ambition: “I’ve always enjoyed the fun in the sport. I want to foster that part of table tennis to all our players so that they can keep playing even after they’re in their 20s, 30s, 40s and even 80s.’’

Fun Fact: Ben is our very own choir boy, having sung in some of the oldest churches and biggest cathedrals in the UK. He’s sung for the New Zealand secondary schools and youth choirs and has performed many solo concerts. Photography is his other love, especially wedding shoots. He even shot the wedding of Olympian great Valerie Adams.

Employment: Finance and investment is Yang’s sweet spot, which is one reason why he works for financial technology company FNZ in Wellington. He has an operations role for FNZ, specialising in stock transfers, custody and administration of assets.

Table Tennis Background: Yang started playing in Malaysia when he was 13 and very quickly fell in love with the game. Since moving to New Zealand in 2012, he’s represented Waikato and Wellington at regional and national competitions.

Favourite Table Tennis Achievement: That came in 2016 when Yang was given tickets to the World Team Table Tennis Championships in Malaysia. Getting a cheeky selfie photo with (Chinese superstar) Zhang Jike was the highlight.

TTNZ Board Ambition: “I want to give back to the table tennis community by helping raise the level of the sport. I also aspire to elevate table tennis as a sport that’s played and enjoyed by everyone and can attract wider audience engagement. I also have no doubts that we have very talented players in New Zealand and can compete at a higher level internationally.’’

Fun Fact: Yang is a huge anime fan. For those not in the know, an anime is an animated cartoon or TV production originating from Japan. Recently Yang, and millions of others in 80 countries, loved watching One Piece’s landmark 1000th episode.​​​​​​​

Employment: Michelle works at Creative HQ, a Wellington-based strategy and innovation company that helps start-ups, corporates, and the Government to deliver innovative initiatives and bring new ideas and products to the market.

Table tennis background: Michelle first started playing in Lower Hutt when she was 13 and went on to enjoy a fine career. That included playing in the Commonwalth Games in Scotland, the world junior championships in Austria and the World University Games in Thailand

Favourite table tennis achievement: Making the New Zealand women’s open singles semi-finals in 2008, narrowly losing a seven-game thriller. “I was playing the best I’d ever played, and fortuitously, the nationals were held in my hometown, so all my family were there to support me.’’

Michelle’s TTNZ board ambition: “I want to take table tennis in New Zealand to the next level of innovation, participation and sustainability. I especially want to see way more juniors having fun, building lifelong friendships and reaching their potential.’’